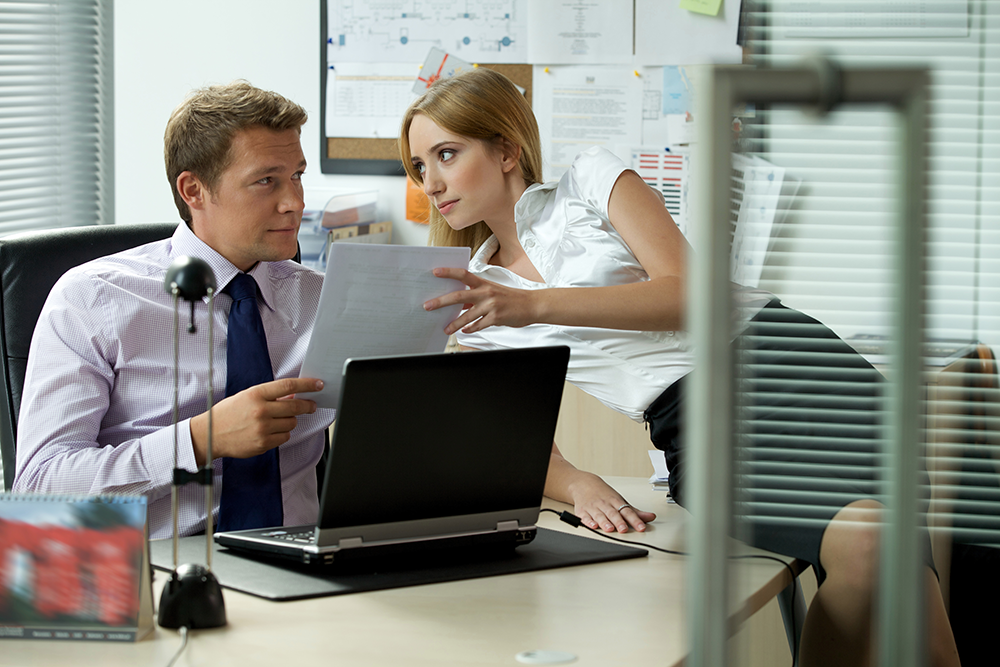 If your world has been blown apart by an affair, or you fear it might be, you probably want to know how and why it happened to you, whether your relationship is salvageable, and if future infidelity is preventable. As painful as it may be, it is possible for a couple to recover from an affair. In fact, it is not impossible for an affair to lead to a stronger commitment if its causes are understood and addressed. However, no repair is possible if the cheater is deemed an immoral monster. It is understandable for the victim to feel devastated and enraged. Yet, people who stray are not inherently evil. Laboratory and clinical research show that the relationship itself is the cause in most cases. In this essay, I will trace the road to betrayal as outlined by Dr. John Gottman in What Makes Love Last?: How to Build Trust and Avoid Betrayal (2014).

It is rare for a partner to transform into a cheater overnight. He or she heads down the path unwittingly and at a slow, undetected pace. This is why so many affairs seem to come out of nowhere. It usually starts with what Dr. Gottman calls a couple’s “trust metric” plummeting. It begins with the tendency to turn away and ignore the partner’s emotions. Then one or both begin to experience physiological flooding, unresolved regrettable incidents pile up, the unresolved incidents are remembered more than the resolved, an absorbing negativity develops, and, finally, distrust.

The final poison of betrayal is what Dr. John Gottman calls a negative COMP (or negative comparison). The untrustworthy partner doesn’t just turn away. In addition, he or she compares the partner to someone else, real or imaginary—and the partner loses. For example, Bob’s wife, Jean, is tired and greets him in a less than friendly manner when he comes home from work. Instead of asking her what is bothering her, he thinks, Stacy at work always greets me with a smile. A tendency to make such negative COMPs—whether the desired “other” is real or imagined—primes the partner for future betrayal.

When couples are stuck in the roach motel of negative conflict (i.e., “you can get in, but you can’t get out”) and are making negative COMPs, their relationship spirals downward. The more they become trapped in negativity, the more they entertain negative COMPs. These in turn further the unhappiness, triggering more negative thoughts, and down the spiral, they go. The roach motel and a preponderance of negative COMPs form what Dr. John Gottman calls the “germ of betrayal.” When someone new enters one partner’s life, the potential for unfaithfulness is already there.

How does this “germ of betrayal” lead to behavior that breaks the partner’s heart? From its onset, the march toward infidelity weakens the relationships “walls” and “windows,” as described by the late psychologist Shirley Glass, in her famous book, Not “Just Friends” (2003). Typically, partners in a long-term, committed relationship keep a window open between each other while erecting walls that protect their privacy from the outside world. The stage for betrayal is set when partners reverse walls and window. 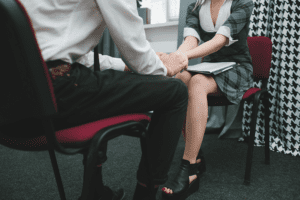 First, partners stop confiding in each other, which leads them to maintain secrets, erecting a wall between themselves and their partner. Next, partners open a window to a new person by unburdening their heart to him or her. Then they start building a wall around the new relationship to keep it safe (and secret) from the primary partner. Almost inevitably, they start to trash their primary partner and relationship. They focus on their partner’s negative qualities and minimize his or her positive traits. Ironically, the potential “cheater” begins to distrust the primary partner. This happens because keeping a secret creates distance and the more disconnected the future cheater feels, the less he or she believes in the mate. The primary partner is seen as less trustworthy even though the cheater is responsible for the breach.

The partner is now primed for a sexual relationship with the new companion. Over a long period, people give themselves permission to cross small boundaries, to talk about intimate subjects, confide, look into the other person’s eyes, touch briefly, peck a cheek goodbye, then a lingering kiss, fantasize about one another, feel like they are part of a couple, and so on. However, even before the new intimacy turns sexual, the cheater’s ability to love the primary partner has been crippled. A weakening of the couple’s emotional intimacy left the relationship unprotected.