The Importance of Repair in Relationships 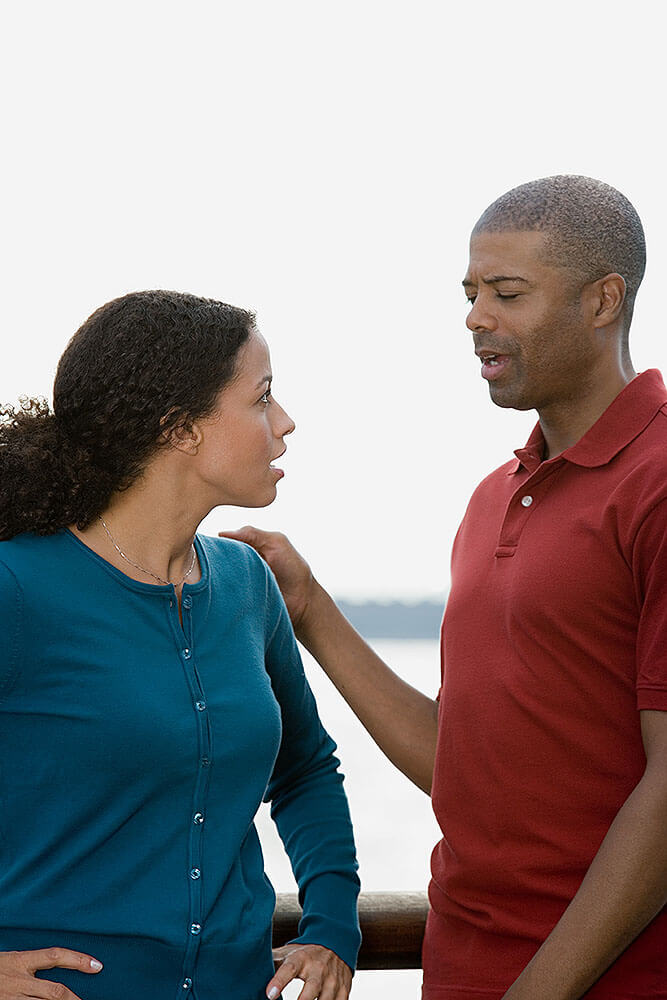 The Importance of Repair in Relationships

Relationships are fertile grounds for misunderstandings. The chances that either person in a relationship is attentive and emotionally available at any given time are statistically about the same as those of flipping a coin and getting heads: 0.5 or 50%. Now multiply that by two (0.5 X 0.5) and the chances are that both of you are attentive and emotionally available at any given moment are only 0.25 or 25%. In other words, there is a 75% chance for a misunderstanding in any given encounter. In fact, research by development psychologist T.B. Brazelton and the modification of his hypothesis by Ed Tronick showed that 70% of mother-child interactions are miscoordinated. If that happens in mother-child interactions, in the most intimate of relationships, chances are even greater for miscoordination between two adults who are not biologically related or dependent upon each other. What matters then is repair.

Repair is any statement or action that attempts to prevent negativity from escalating out of control. All couples naturally make many attempts to repair their interaction when it goes negative. In happier relationships, this repair work is done before the interaction becomes negative as a way of keeping things on track emotionally. Dr. John Gottman’s research discovered that men in marriages that wound up stable and very happy were de-escalating low-level negativity. This means that their responses to their wives’ being hurt, angry, disappointed, or generally upset with them was to be neutral for at least five seconds. The major effect of this de-escalation was that the husband’s heart rate dropped significantly. Its calming effect on the husband predicted good things for the relationship. Taking responsibility for part of the problem is a powerful repair.

In relationship interaction, making repair attempts is a great skill. One aspect of repair is learning how to put on the brakes when you and your partner are in a negative cycle. The first thing instructors teach you when you learn to ski is the snowplow. You have to learn how to slow down and how to stop. Some examples of repair would be: “Oops, I made a mistake. Could we start over again?,” or “Let’s take a break,” or “Wait, I need to calm down.”

However, it is not only important that repair attempts be made, but that they are received, that they are effective. According to Dr. John Gottman, “The success or failure of a couple’s repair attempts is one of the primary factors in whether their marriage is likely to flourish or flounder” (Gottman & Silver, 2015, p. 27). What determines the success of a couple’s repair attempts is their marital friendship. When a couple has a strong friendship, they naturally become experts at sending each other repair attempts and at correctly reading those sent their way. But when couples are caught in negative sentiment override (an overwhelmingly negative view of their partner and their relationship), even a repair attempt as blunt as “Hey, I’m sorry” may have a low success rate. Therefore, if you are having difficulty making an effective repair, don’t just practice the words, but work on your friendship.

If you would like to learn more about repair or enhancing friendship or are interested in couples therapy or attending an Art and Science of Love: A Weekend Workshop for Couples, please call me at 904.289.2954 or contact me through this webpage.