Say “No” to Text Wars 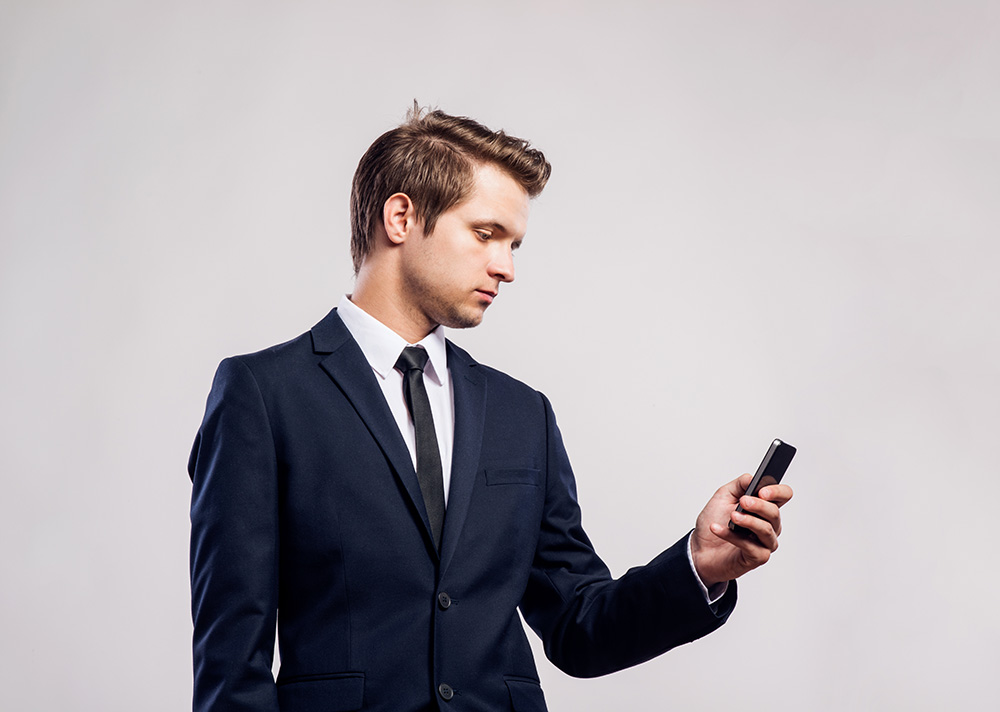 You feel hurt, angry, frustrated, righteously indignant, or jealous and you want to reach out to (or strike out at) your spouse or partner, but they are not there. So, you send them an angry or sarcastic text message. Thus begins the text war, with increasingly angry and contemptuous text bombs back and forth.

As a marriage and family therapist, I have seen far too many couples who have had fights via text message. And they come to my office and want to continue the fight. They start to argue about who texted what and they even want to show me each other’s text messages to bolster their position. The truth is, I don’t want to see them, because couples can argue until the cows come home about the “facts” of the fight, but what they need to process, recognize, and honor are each other’s feelings during the fight.

If I could give one simple piece of advice to couples who are tempted to engage in text wars, it would be simply this: DON’T DO IT. If you are tempted to text your partner an angry, sarcastic, or nasty text message, RESIST THE IMPULSE. Nothing good can happen from text wars. You may think that you have won the battle but, ultimately, you will lose the war.

Text wars are problematic for a number of reasons. First, the impulse in text wars is to use harsh startup (i.e. criticism or contempt). We know that how you start an argument determines how will it will end. So, if you start with criticism or contempt, it will likely end poorly. We know that text messaging lends itself to harsher expression than face-to-face encounters. Second, text wars do not allow for subtlety or nuance or attention to tone or non-verbal expression that could attenuate the conflict. Third, text wars do not lend themselves to repair. Repair is the ability to stop an interaction before it goes bad or to repair it once it starts to go bad. It basically says, “I made a mistake. I was wrong. Can we start over again?” and, implicitly, “You and our relationship are more important to me than this issue.” Repair attempts are seldom made during text wars and they usually are not effective because each partner to the conflict is engaging in distress-maintaining thoughts.

If you must use text messages to address a concern, try using softened startup. Softened startup begins with “I feel” followed by a feeling word. Do not use “You” statements, which only spark defensiveness. Then, describe the situation as objectively as possible, without blaming or shaming. Describe the situation, not your partner. Lastly, state a positive need. Tell your spouse or partner what you might need or want in positive terms. It is much easier for your partner to hear and to respond to if it is stated as a positive message.

I said earlier that couples get caught up in the “facts” of the argument. What they easily forget is that there is no one objective reality, rather, two subjective realities, which are both valid. You can argue about the “facts,” but you cannot dismiss or ignore your spouse or partner’s feelings (you can, but at a very high cost). What you want to do when you process a fight (without getting back into the fight) is to understand, acknowledge, and validate how each of you felt during the argument, something that is hard to do via text messages.

Certainly, conflicts can escalate face-to-face, but there is more opportunity for nuance and repair than with text messaging. I shared a good laugh with a couple the other day when they said, “No, we don’t have text wars, we prefer to fight the old-fashioned way.” I encourage you to resist the impulse to have text wars and, instead, to fight “the old-fashioned way.” At least then you have a chance at repair.