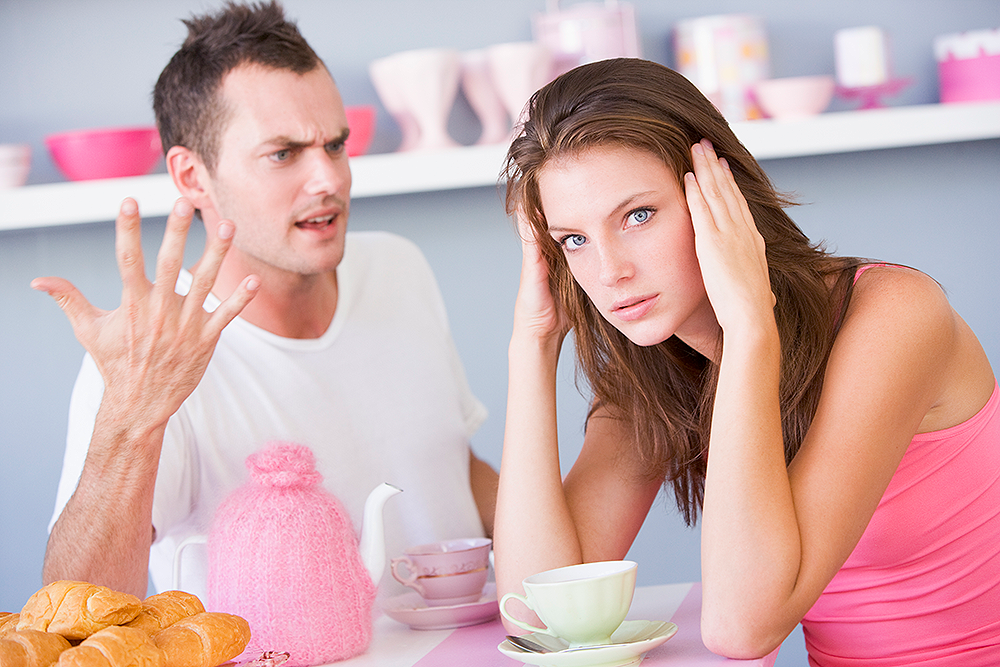 Can a relationship survive opposing political views? Is this grounds for a separation? Should couples just try to avoid political topics altogether? How big of an issue is this in the long term?

It may be an issue that couples grapple with for a long time, but I do not believe that it is grounds for a break up. Couples can learn to live and dialogue with political differences.

Case in point: James Carville and Mary Matalin, the polar-opposite liberal and conservative pundits whose happy marriage has survived over 25 years. In his 2014 book, Love and War: Twenty Years, Three Presidents, Two Daughters, and One Louisiana Home, Carville wrote: “I learned a long time ago to stay away from politics at home.” About Mary’s political opinions, which he does not agree with, Carville wrote: “So if it pleases her, then fine. I’d rather stay happily married than pick a fight with my wife over politics.”

Political differences may be a perpetual issue in a relationship. Dan Wile, a marriage and family therapist at the University of California Berkeley, wrote in After the Honeymoon (1988): “…there is value, when choosing a long-term partner, in realizing that you will inevitably be choosing a particular set of unsolvable problems that you’ll be grappling with for the next ten, twenty, or fifty years.”

No matter who you choose, you will be choosing a particular set of unsolvable problems, so choose well. By way of further explanation, John Gottman wrote: “Relationships will work to the extent that you have wound up having a set of perpetual problems you can live with.”

If you truly love your partner, you will find a way to live with your perpetual problems, political differences among them.

I have some suggestions for how a couple can talk about and learn to live with their political differences.

I suggest that they use the guidelines of what we call the Gottman-Rapoport Exercise. Anatole Rapoport wrote on international conflict during the Cold War. John Gottman applied Rapoport’s ideas to couple interactions. Rapoport suggested that opposing parties should be able to summarize and validate each other’s position before attempting to persuade each other. To do this, the parties must agree that in every interaction there are two valid realities or perceptions, not just one. The goal of each person is to understand the partner’s perception with an agreeable frame of reference.

The listener must then convey to the partner that he or she has been understood. For couples who do not want to be adversaries, this means postponing persuasion until each person can state their partner’s position to their partner’s satisfaction. They should then try to validate part of their partner’s perspective by completing a sentence like “It makes sense to me that you might think (or feel) that way because…” Validating does not mean you have to agree with their position, just that some part of it makes sense to you from their perspective.

Follow these simple suggestions, and I believe that couples will find a way to live with their political differences. Ultimately, I return to James Carville (2014) for some sage advice: “For anyone who’s married, that’s always a good question to ask before you pick a fight: are you sure that’s a hill you want to die on?”