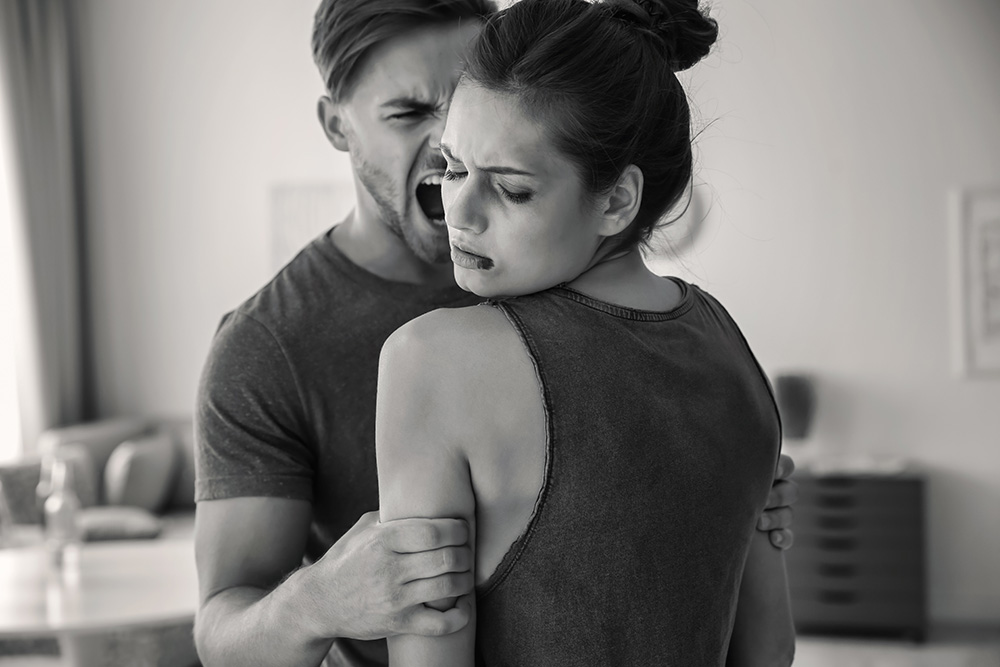 One in 4 women and one in 10 men can experience Intimate Partner Violence (IPV) and violence can take various forms: it can be physical, emotional, sexual, or psychological (Smith et al., 2018). People of all races, cultures, genders, sexual orientations, socioeconomic classes, and religions experience IPV. However, there are different typologies of IPV—both types of violent offenders and violent relationships.

Johnson and Ferraro (2000) identified four types of violent heterosexual couples: those experiencing “situation couple violence,” “intimate terrorism,” “violent resistance,” and “mutual violent control.” Situational violence is not connected to a general pattern of control and arises in the context of a specific argument in which one or both partners lash out physically at the other. In contrast, the distinguishing feature of intimate terrorism is a pattern of violent and nonviolent behaviors that indicates a general motive to control. Violent resistance involves violence that is enacted to resist intimate terrorism and may have the primary motive of wanting to protect oneself. Mutual violent control involves a pattern in which both husband and wife are controlling and violent.

According to Stith et al. (2012), not only does the relational context of violence vary, but the characteristics of those who are violent are not the same. There is a growing consensus that there exist two types of male perpetrators: those described as “characterological” and those described as situational. For characterological perpetrators, violence is a part of an overall effort to dominate and control a partner. Situational perpetrators, on the other hand, tend to be in relationships where there is more likely to be reciprocal violence and where violence serves to exert control over specific interactions, rather than as part of an overarching pattern of domination.

Gottman and Jacobson’s theory about situational IPV is that: 1) a lack of social skills in expressing needs and dealing with conflict leads to an escalation, and 2) flooding or Diffuse Physiological Arousal (DPA) plays a major role in escalation toward physical violence. Therefore, couples with situational violence can benefit from learning social skills to express needs and to better deal with conflict. Flooding, or DPA, is the physiological response to a perceived threat or attack that leads to a “fight, flight, or freeze” response. Couples with situational violence can also benefit from learning to identify flooding, take a break, and do physiological self-soothing.

Pit Bulls have major fears of abandonment and are extremely jealous. They are suspicious of their partner becoming independent and try to keep their partner socially isolated. They are domineering, condescending, and lecturing. They lead with their forehead when they speak with their victim. Their anger builds gradually when getting more belligerent and contemptuous. Their pulse rate slowly increases with anger and is high when they strike.

Cobras are violent in relationships outside the couple relationship. They use fear and intimidation to get power and control. They lead with their chin when they speak with their victim. They begin with high levels of belligerence and are provocative and domineering. They look threatening from the beginning and do not appear calm. Interestingly, their heart rates drop before they strike, so that they are at their calmest when they strike. They can be charming, highly manipulative, and seductive. They can use weapons to threaten their victims and often surprise them. They show no remorse.

If you or someone you know is a victim of characterological violence, I strongly encourage you to seek professional help. This is the single most important step in escaping safely from an abusive relationship. No matter where you are in the United States or Canada, battered women can call the toll-free Domestic Violence Hotline. The number is 1-800-799-7233. You can also visit http://thehotline.org or text LOVEIS to 2252.