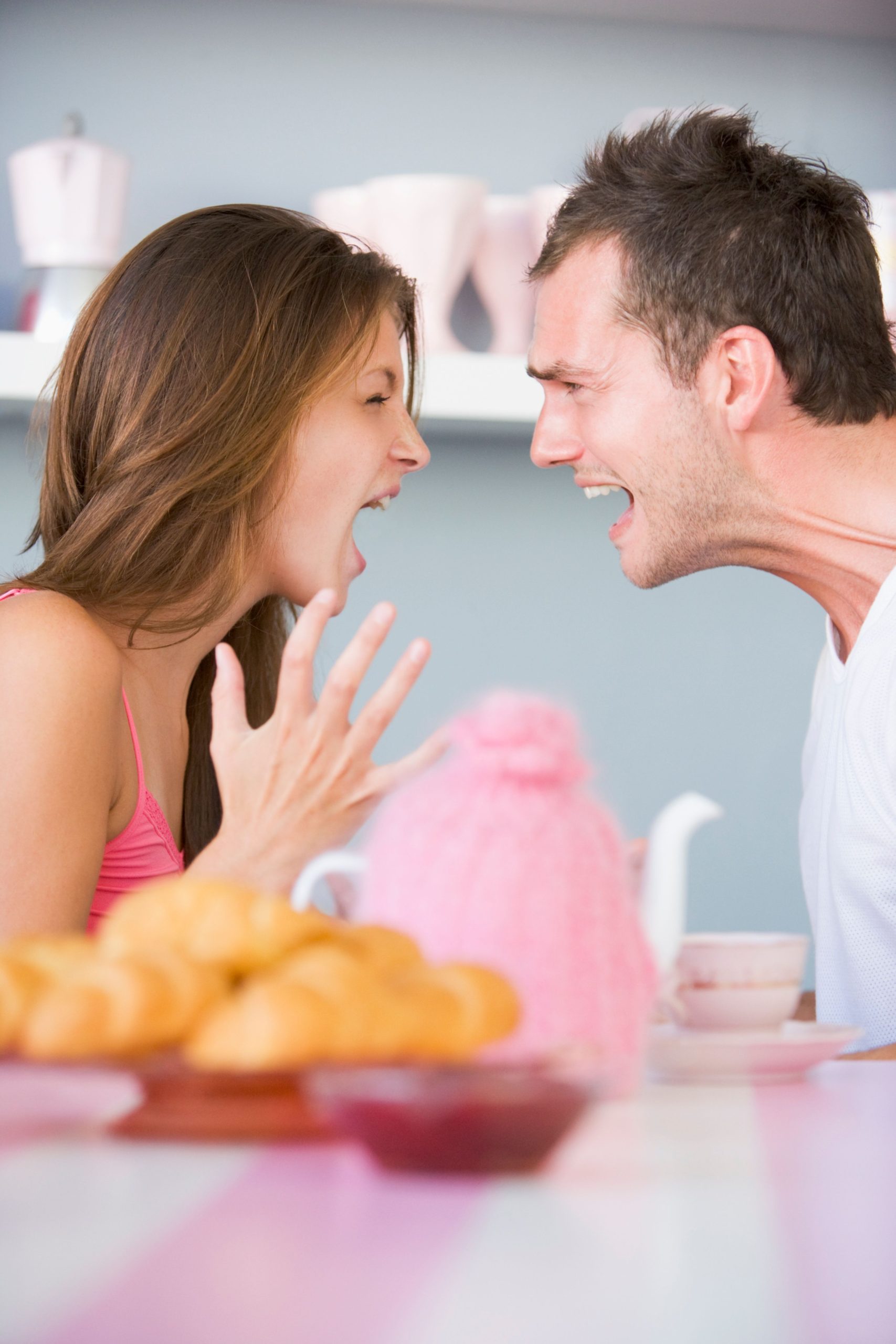 Rita is upset because Mack has arrived home late from work again. Her complaint quickly becomes criticism: “You’re always late from work. You’d rather be at the office than at home.” Mack gets defensive and starts to protest: “I’m not always late. I was home early yesterday and you didn’t even notice or appreciate it.” Rita escalates to contempt: “Oh, poor baby, do you want a medal for coming home early?” The conversation continues to escalate and, at some point, Mack shuts down and walks away, leaving Rita fuming and wanting to pursue Mack.

Does this ever happen in your relationship? What has happened here is that you have gone through the first three (Criticism, Defensiveness, and Contempt) of what Dr. John Gottman calls “the Four Horsemen of the Apocalypse,” the four leading causes of separation or divorce, and arrived at the fourth, Stonewalling. Why does this happen? Probably because you are both feeling psychologically and physically overwhelmed, a sensation that we call flooding.

What happens in our bodies when we become flooded? When we monitor couples for bodily changes during a tense discussion, we see just how physically distressing flooding is. The most apparent physical reaction is that the heart speeds up—pounding away at more than 100 beats per minute—even as high as 165. (In contrast, a typical heart rate for a man who is about 30 is 76, and for a woman the same age, 82). Hormonal changes occur, too, including the secretion of adrenaline, which kicks in the “fight or flight response.” Blood pressure also mounts. These changes are so dramatic that, unless the dynamic between them changes, they will end up divorced.

Recurring episodes of flooding lead to divorce for two reasons. First, they signal that at least one partner feels severe emotional distress when dealing with the other. Second, the physical sensations of feeling flooded—the increased heart rate, sweating, and so on—make it virtually impossible to have a productive, problem-solving discussion. When your body goes into overdrive during a conflict discussion, it is responding to a very primitive alarm mechanism that we have inherited from our prehistoric ancestors. All those distressful reactions, like a pounding heart and sweating, occur because on a fundamental level your body perceives your current situation as dangerous.

When these physical stress reactions happen in the midst of a discussion with your mate, the consequences are disastrous. Your ability to process information is reduced, meaning it’s harder to pay attention to what your partner is saying. Creative problem solving and your sense of humor go out the window. You’re left with the most reflexive, least intellectually sophisticated responses in your repertoire: to fight (act critical, defensive, or contemptuous) or flee (stonewall). Any chance of resolving the issue is gone. Most likely, the discussion will just worsen the situation.

When either partner begins to feel flooded routinely, the relationship is in serious trouble. Frequently feeling flooded leads almost inevitably to emotional distancing, which in turns leads to feeling lonely. Without help, the couple will end up divorced or living a dead marriage in which they maintain separate, parallel lives in the same home.

Therefore, it is critically important to recognize when you are flooded (if you have a smart watch, you can monitor your heart rate) and to take a break and do something to soothe yourself. Both partners need to agree that when one (or both) of you is flooded and calls for a break, you will honor that request. We recommend that couples agree on a neutral hand signal to request a break. The terms of the break should also be agreed upon. We recommend that a break be at least 20 minutes, because it takes the body at least that time to return to a normal state once you are flooded. You should also agree that, during the break, you will actively do something to soothe yourself, and that, at the end of the designated time, you will check in with each other to see if you are ready to talk or if you need more time. 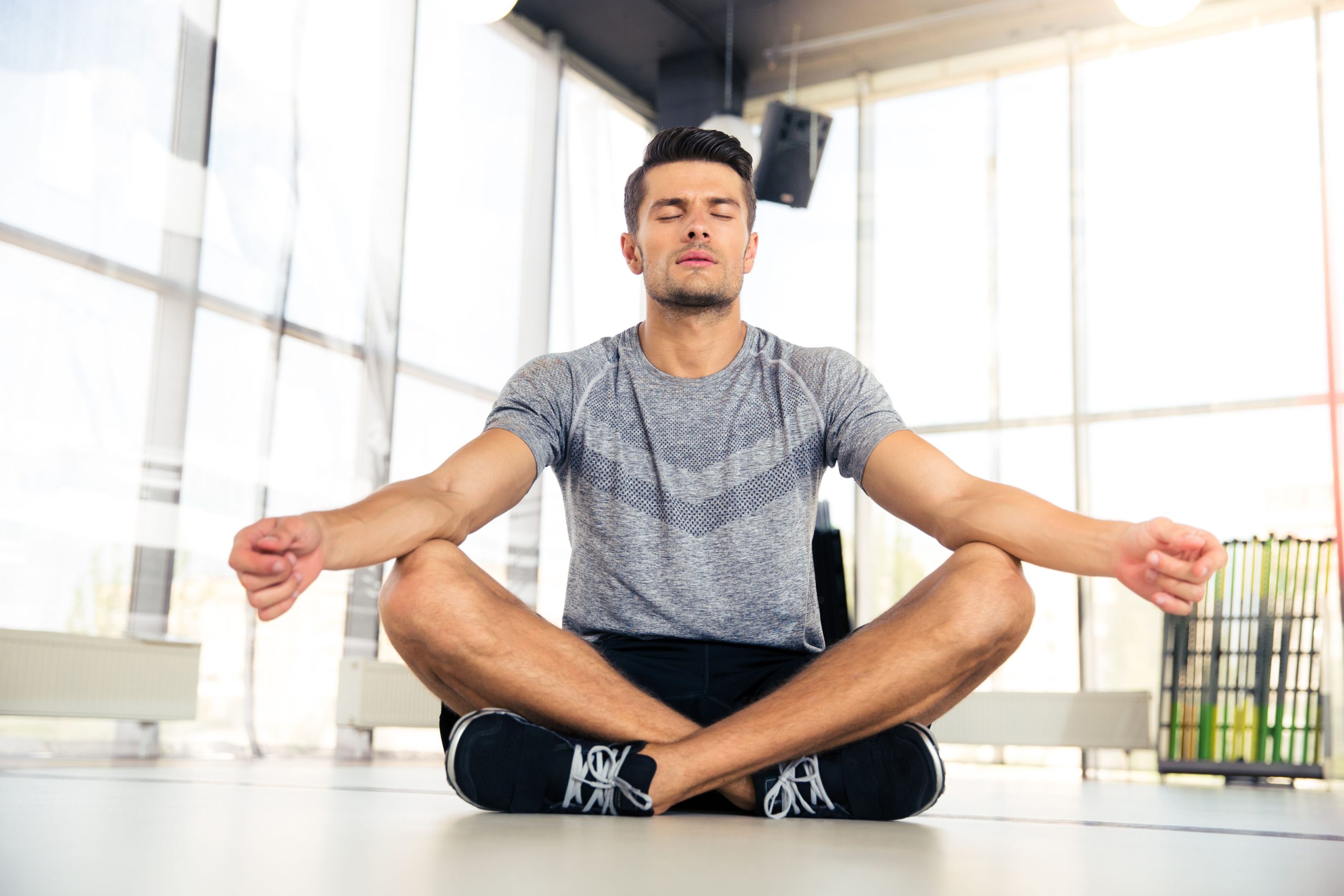 What is the nature of a good break? First, as we have already mentioned, it must be at least twenty minutes long. Second, it cannot involve thinking “distressing maintaining” thoughts such as, “I don’t have to take this,” or “I’m going to get even.” Men are more prone to distress maintaining thoughts, which prolong the flooding, and need to guard against them. Third, it must involve a truly relaxing activity, such as listening to calming music, taking a walk around the block, or doing a relaxation exercise.

There are a number of relaxation, mindfulness, and/or meditation exercises out there that you can use to soothe yourself. In fact, there are even relaxation or meditation apps available. However, there are three secrets to soothing yourself.

The first secret is to get control of your breathing. When you are flooded, you will find yourself either holding your breath or breathing shallowly. Sit or lie down comfortably. Alter your breathing by taking deep, regular, even breaths. Take your time inhaling and exhaling.

The second secret is to find areas of muscle tension in your body. First tense each group of muscles and then relax them. Start with your legs, then move up your back, arms, shoulders, neck, and face, especially your jaw and forehead.

The third secret is to meditate, focusing your attention on one calming vision or idea. Try envisioning a very comforting place, like a forest or a beach. Imagine this place as vividly as you can as you calmly breathe.

We suggest that you practice self-soothing when things are going well, so that, when you need it, you can easily access it. And the next time you find yourself or your partner getting flooded, take a break and do something to calm yourself. Your relationship will be better for it.